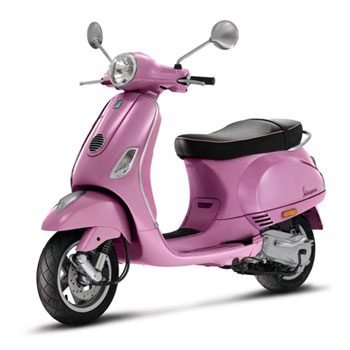 The world famous Italian auto giant Piaggio is scheming to set afoot in the Indian scooter industry by setting up a plant at an investment of 30 million Euro. The venture is to rejuvenate Vespa scooters in another two years. The plant will be designed to deliver 1.5 annual units, said its CMD. The new Vespa will be gearless having a 125cc engine, he further mentioned. The earlier Vespa was in the market in a tie-up with LML in India whereas the new Vespa will be independent, he asserted. The company, he said, wants to have a significant presence in the Indian market. Also on the cards is the 0.5-tonne mini-truck ApeMini, ready for launch in another two – three weeks. Piaggio is doing good business with its three-wheelers and LCVs with the net sale hoping to reach 2 lakh units by this year end.