Lohia Auto Industries, an automobile division of 700 crore Lohia Global will be launching series of products to increase its products portfolio with the launch of new CNG, diesel and electric vehicles.

At present Lohia Auto manufactures Electric & Diesel vehicles comprises Two and Three Wheelers. The Company is planning to increase the numbers of product profilio from 10 to 15 by end of this fiscal with introducing new categories and variants in Diesel/Electric three wheelers. 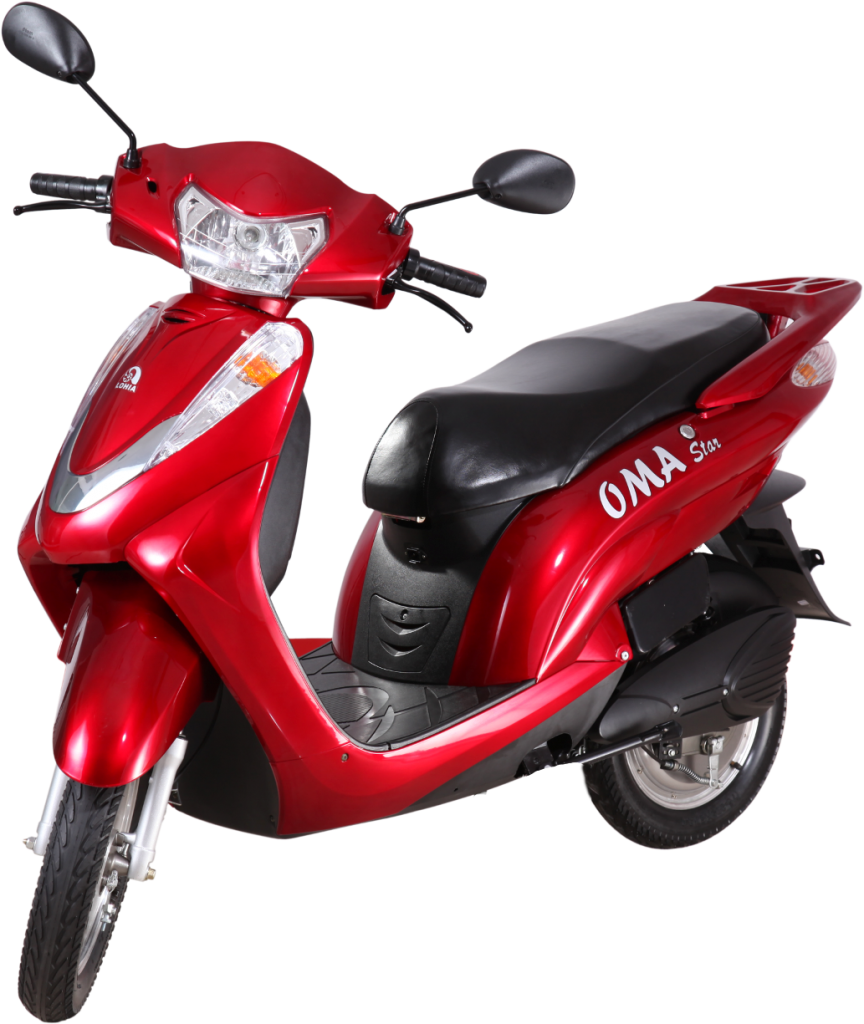 This leading electric vehicle manufacturer in India, is eyeing a turnover of Rs 500 crore in the next Two years. It has already lined up an investment of around Rs 10 crore for its CNG vehicles which is a completely new vertical to its current offering of vehicles which at present comprises of electric two wheeler, electric three wheelers and diesel-powered three-wheeler.

“We are aiming to achieve a turnover of Rs. 500 from our auto division by 2020. Our current portfolio and new launches over the coming quarter will help us achieve this number and set the ball rolling” said, Mr Ayush Lohia, CEO Lohia Auto Industries.

“Lohia Auto has marked its product expansion plans and launches on high priority as it will enable further growth for the company by tapping on new opportunity. The company plans to add a new CNG vertical and introduce new models of diesel and electric vehicles in the coming quarter. The new range of products will be equipped with the sector’s latest technology.” added Mr. Lohia. 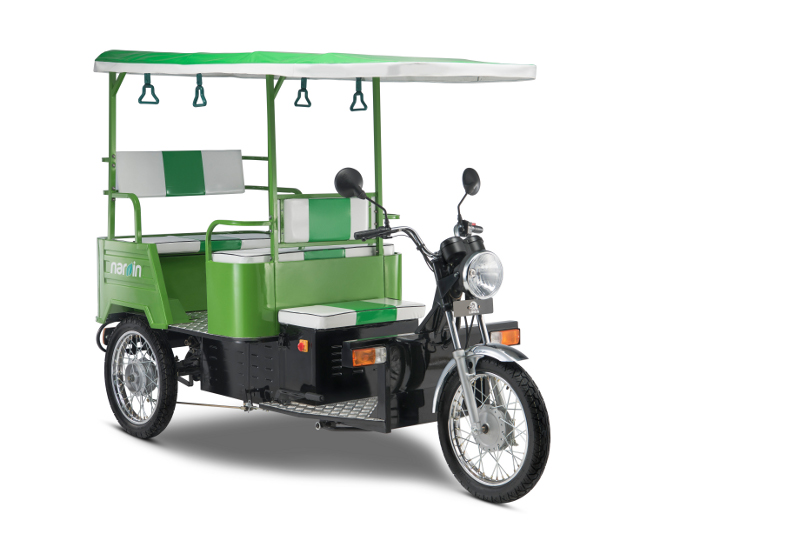 “Also the Electric vehicle segment has a huge potential. With recent initiatives such as quick pilot drafted by NITI Aayog, the sector is poised for growth. It will accelerate the acceptance and popularity of Electric Vehicles in the country. We want to tap into this opportunity by launching our new range of electric vehicles. With this not only will we create more demand and boost company’s sales but also reinforce the vision of the government of reducing crude oil consumption and cutting down carbon emissions. Also keeping up with the NEMMP‘s idea of introducing 6 million EVs on Indian roads within 6 years span. This will make India less needy for crude imports while also keeping a check on pollution.” further stated the CEO of Lohia Auto Industries.

To increase its manufacturing capacity, the company is also planning to set up new state of art plant in one of the states in southern or western India. Moreover the new plant will also boost the company’s presence, reduce logistics time and cost. With an investment of over INR 100 Crore, the new plant will be equipped with the sector’s latest technology. Proposals and plans are already being invited for exploring some good options for setting up the second plant in this region.

“With the new state of art plant the production capacity could be further enhanced to around One lakh two-wheeler units and about 60 thousand three-wheelers.